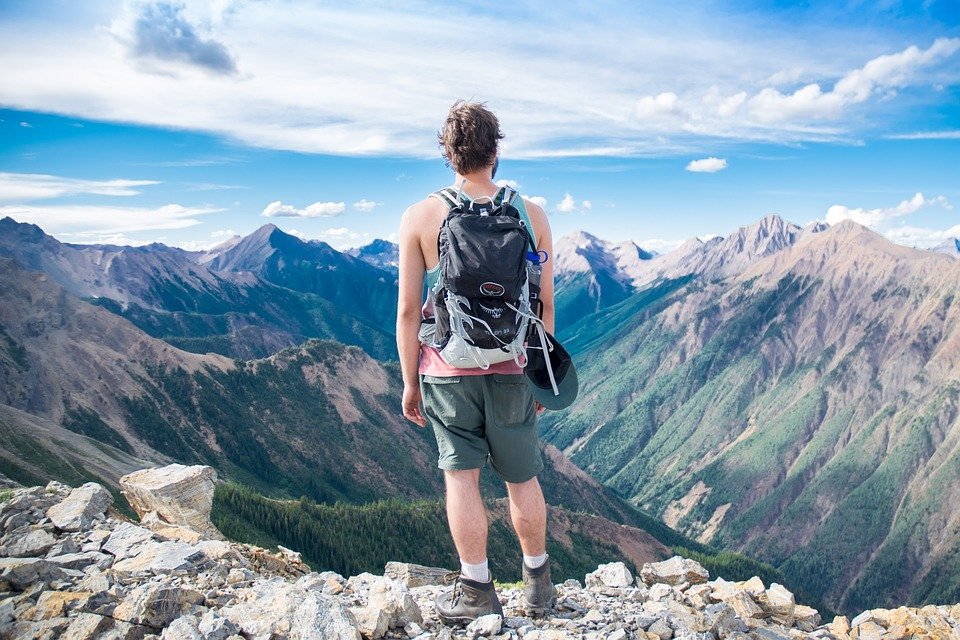 Rock climbing is always an excellent, enjoyment activity for many people. It serves various purposes for other people. Therefore, there are several types of rock climbing available. Ascending on a vertical surface is generally the real meaning of climbing. Most people are curious about rock climbing, especially for beginners, to progress higher and higher upwards. Rock climbing helps to challenge both the mindset of an individual and the body altogether. Some of the common kinds of rock climbing include the following: 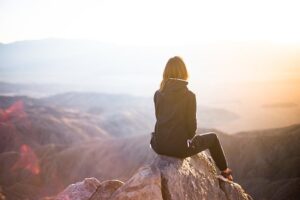 This one of the oldest and adventurous types of climbing available. It is one of the dangerous types of mountain climbings. It requires one to possess the skills to climb up and later getting back down safely. Mountaineering is good in snow, ice, and rock climbings. In a normal and extreme situation, one has to know how to take care of himself and the partner. This knowledge may include medical, cooking among others. One has to be aware of the natural hazard. This includes rockfall, lightning, avalanche, and many others.

It is also called traditional climbing. This is a type of climbing style where all the anchor and protections are placed on the natural wall. Once the climbing is done, all the protection is removed, leaving no traces around. This type of climbing always involves group climbers when climbing together. The basic of these types of climbing remains same as the gears, and the ethics have changed over time.

This is one of the most popular types of rock climbing known. They are generally practiced outdoors. The climbing routes are higher, so the safety pieces of equipment are carried around along. Sporting climbing mainly depends on strength, gymnastic-ability, and endurance instead of the adventurous as on the traditional climbing. The routes are already set and equipped with bolts for easier climbing. In most cases, one must have a partner who would be on the ground holding the belay system that would help protect against a fall.

This is a type of climbing method that only requires pair of ice axes. In climbing, the axes are placed in cracks on the wall to climb. The climbers use crampons instead of using the climbing shoes on the feet. In dry climbing, the climbing routes are bolted, just like the sport climbing. They are mainly practiced in both the outdoor and indoors. In natural walls, it causes damages to the faces of the rock hence a controversial aspect.

Be the first to reply