Going vegan is all the rage now. That is because not only is it good for your health, but it is also good for the environment. Going vegan is a cruelty-free way of bettering yourself and making the earth better as well. A lot of people think veganism and vegetarianism are two same things. The truth is, they are not.

Even though they are similar, they are not the same. The difference between those two is that when you are a vegan, not only do you not eat meats, you also do not eat their products. They include dairy products, eggs, gelatin, honey, and others. When you are just starting to be vegan, it can be challenging. Here are some vegan alternatives that you can use instead of the animal products that you are trying not to consume:

Carrageenan instead of gelatin 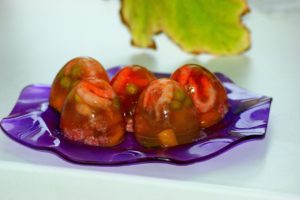 Carrageenan is made out of red seaweed, which can also be called Irish moss. It has very good emulsifying qualities, and are often used as food additives in various products as emulsifiers. The strong binding properties of carrageenan make it possible for it to be a substitute or alternative to gelatin. It is widely used around the world to replace gelatin in making various sorts of food and desserts.

Maple syrup instead of honey

Honey is one of the staples in cooking as a natural sweetener. However, it is the product of bees. Therefore, when you are going vegan, you should avoid consuming it. Luckily, there is an alternative to honey, which is maple syrup. Maple syrup is also a natural sweetener derived from the maple tree. It has a darker color and distinct taste. You can substitute your honey with maple syrup in various dishes and meals. 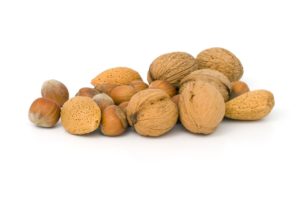 Nuts and soy are very versatile alternatives in the vegan world. It can be used instead of a lot of things. Nut milk and soy milk can both be great alternatives to replace your daily intake of cow’s milk. You can also find that you can make dairy-free cheeses out of nuts. Soy products like tempeh and tofu are replacements for meats. You can use them in various dishes when they require meat. Nut and soy products are all very rich in protein. They are great alternatives to substitute your daily intake of meat proteins. Other than that, they are also healthier and with the right amount, you can fulfill your daily protein needs.…